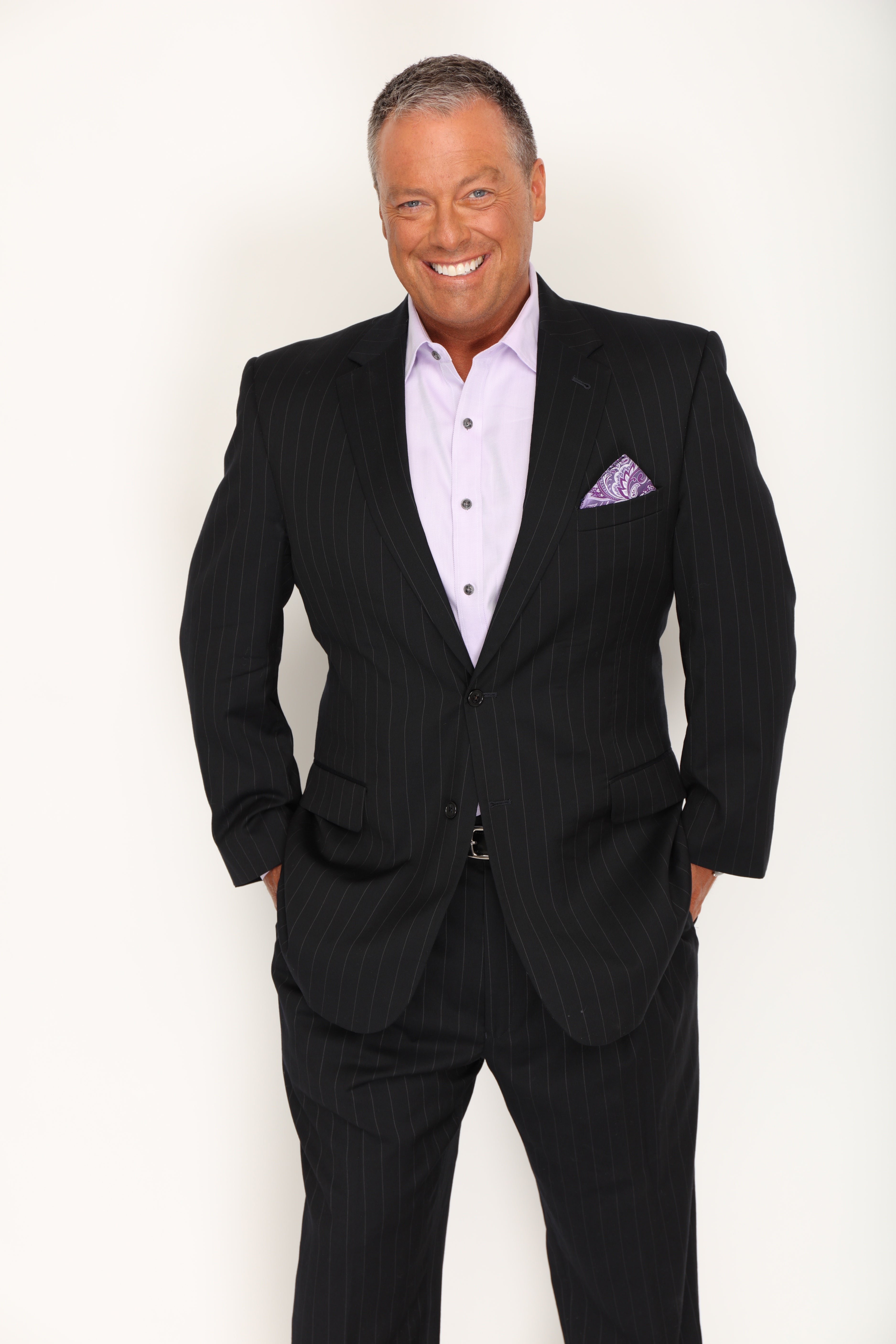 Daytime Emmy Award winning game show host Todd Newton is one of the most recognized and respected personalities on television today.

Known to audiences worldwide for his work on E! Entertainment Television, the man often referred to by industry insiders as "The Host with the Most" brought viewers face-to-face with Hollywood's biggest stars for over a decade.

Todd Newton entered the world of game shows in 1999 as host of Hollywood Showdown on GSN. He has since awarded contestants over forty five million dollars in cash and prizes on shows such as Whammy, Family Game Night, Instant Millionaire, Monopoly Millionaires' Club, and The Price Is Right Live-a live stage version of America's favorite game show now touring North America.

When not in front of the camera or live on stage, the proud father of two is the author of multiple books and the founder of Newton Fund 4 Kids, which provides state-of-the-art pediatric healthcare to children in need regardless of a family's ability to pay.

The Price Is Right Live™ is the hit interactive stage show that gives eligible individuals the chance to hear their names called and "Come On Down" to win.  Prizes may include appliances, vacations and possibly a new car!  Play classic games just like on television's longest running and most popular game show…from Plinko™ to Cliffhangers™  to The Big Wheel™ and even the fabulous Showcase.

Playing to near sold-out audiences for more than 14 years, the Price Is Right Live™ has entertained millions of guests and given away more than 12 million dollars in cash and prizes.

If you’re a fan of The Price Is Right™ on TV, you’ll no doubt love this exciting, live (non-televised), on-stage version of the show!